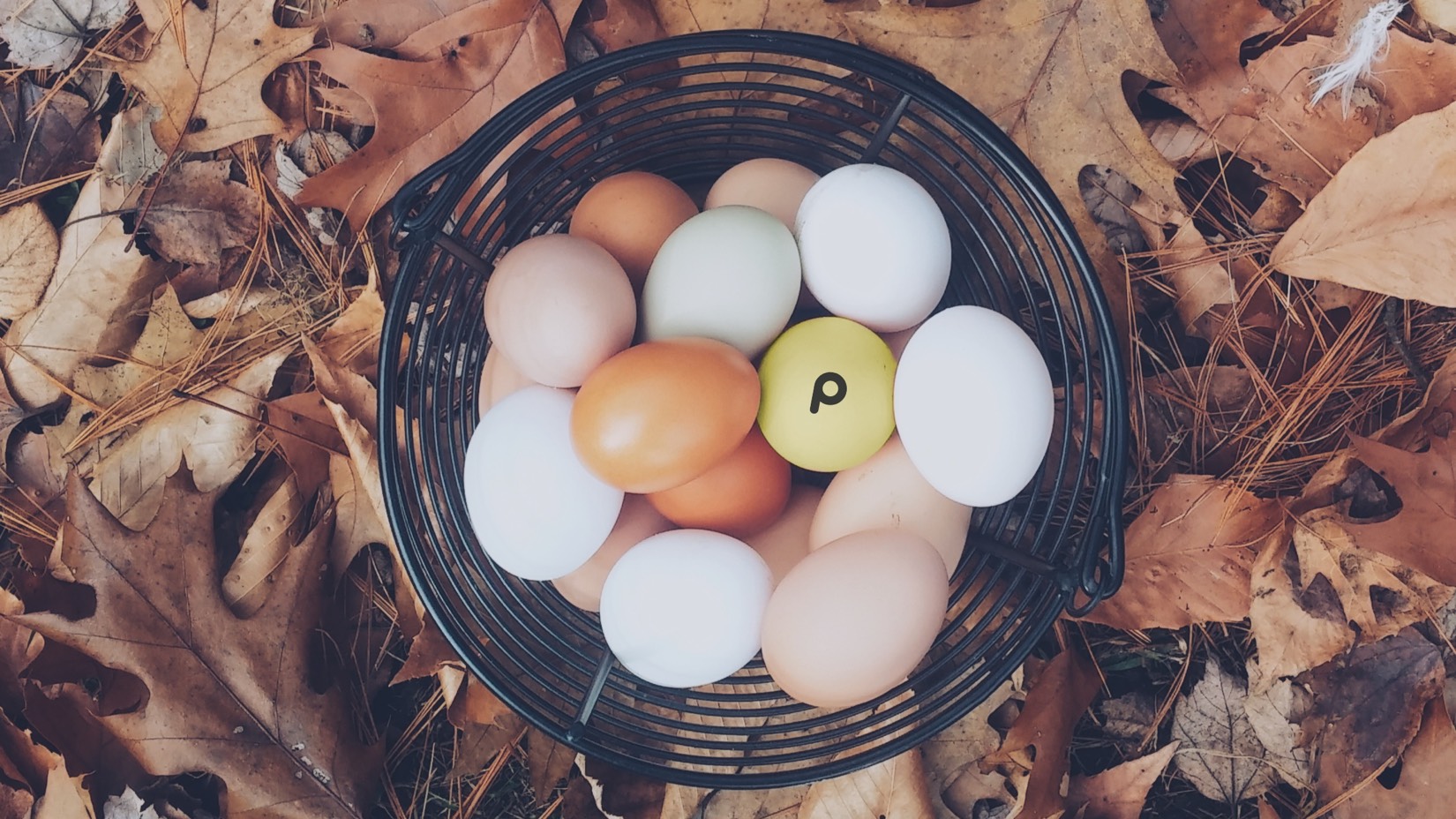 Spring is officially here and with it, Easter. Here in Sweden, it’s time for påskäggsjakten, where parents hide eggs around the house and garden and let loose their kids to find as many as possible. With that in mind, it’s time to grab your baskets and go an hunt for all the messages, jokes and games that developers have intentionally left out there on the big, wide web. Here’s a few of our favorites: 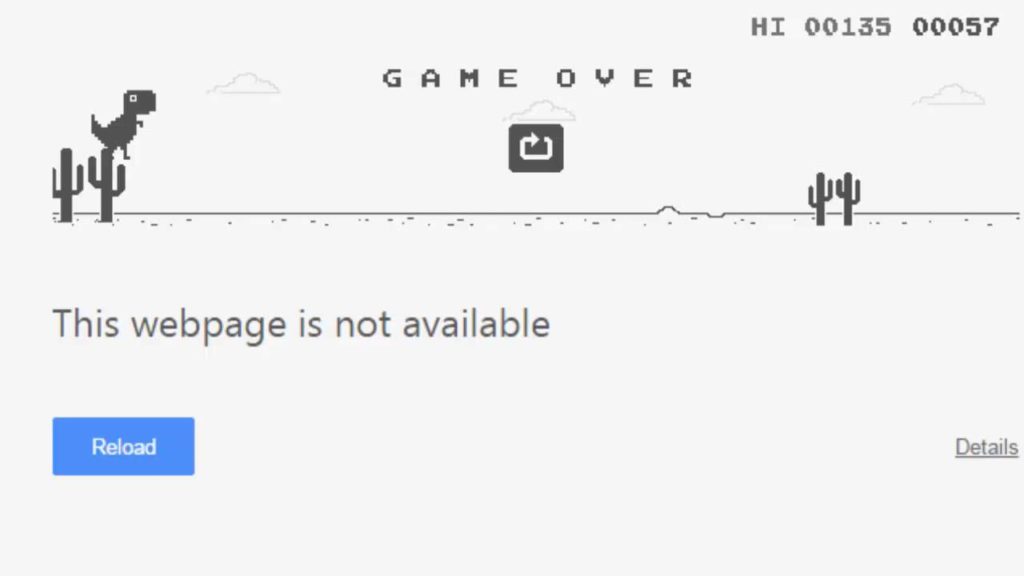 We all know that when your WiFi connection drops, it’s like being back in the prehistoric age but the nice people at Chrome put in a little something extra in a browser update to lower your blood pressure when the Internet is acting up.

Hitting the spacebar will launch the T-Rex icon used on their ‘Unable to connect to the Internet’ placeholder into a key-smashing jumper game. You simply have to guide the dino over the cactuses. When you max out over 500 points, they make it interesting with added pterodactyls to dodge. 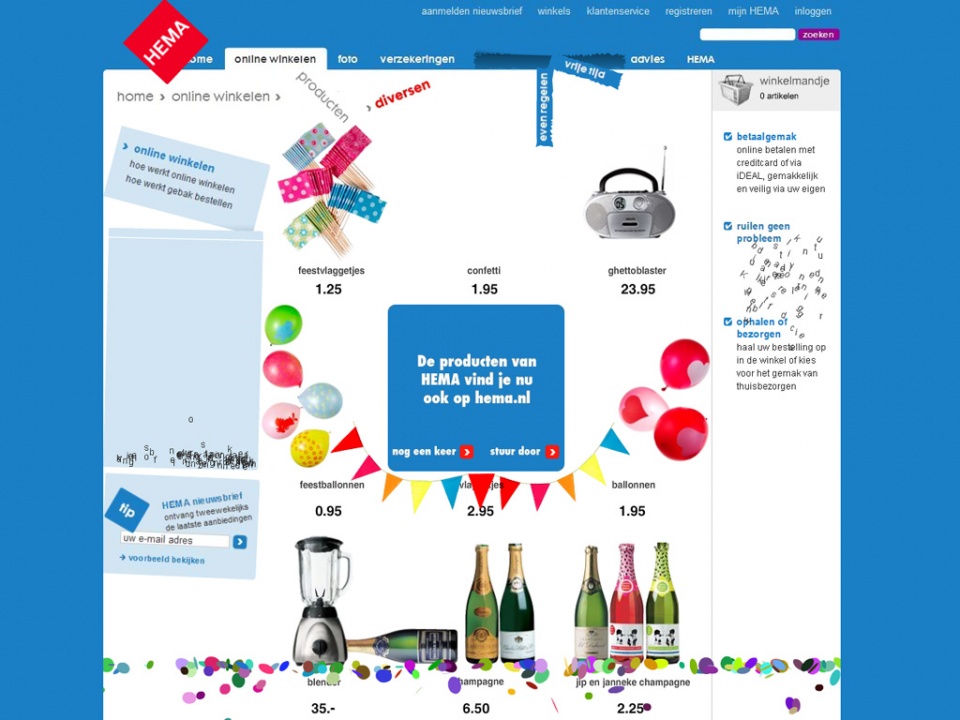 Everybody loves Rube Goldberg, right? A while back, HEMA released a viral campaign for their new webshop with their products triggered to play-out an incredibly over-engineered sequence in order to direct you to their new site. It has proved to be so popular that they’ve kept the page live since 2013 and you can enjoy it here.

We all know that we should always read the fine print, when signing any contract but really ain’t nobody got time for that. However, WordPress does reward those persistent enough to scroll through their ToS with a rather…beefy reward. We’ll say no more but head on over to here and scroll down to the Disclaimer of Warranties section. Google’s second entry on this list features Atari’s classic ‘76 game Breakout. If you ever find yourself at a loss on Google’s Image search, type ‘atari breakout’ into the search box and good luck ever prying yourself away from this classic that is as addictive as it was all those years ago. 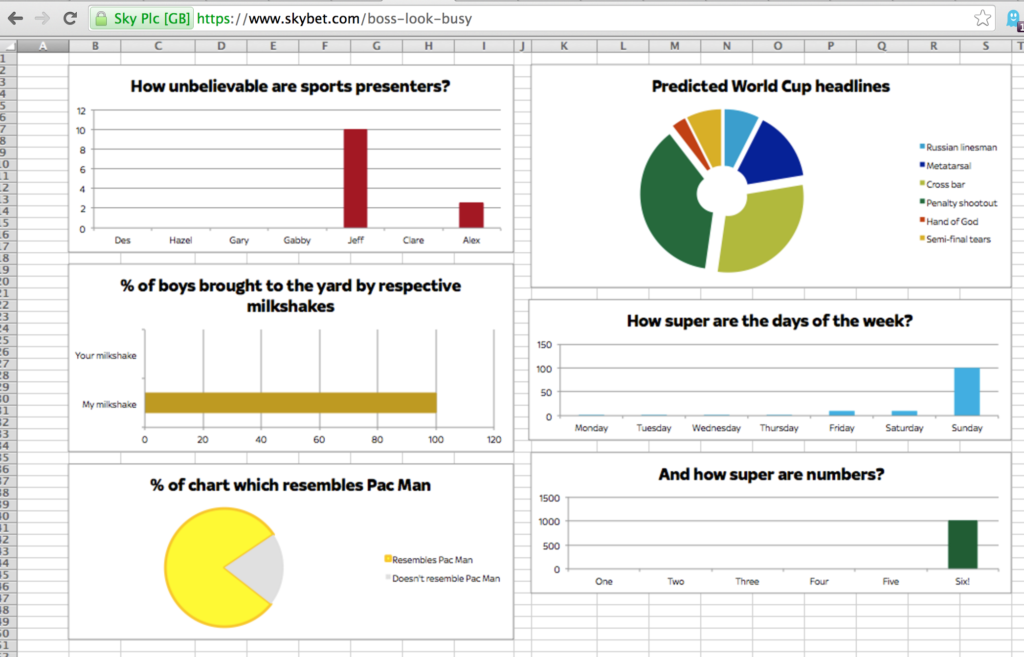 We’ve all been there: that one time your boss catches you slacking off when you should be hard at work. Skybet have come up with an ingenious solution by loading up a page full of Excel-like graphs and charts at a click of a button. Just click on the ‘Boss? Look busy!’ button in the top right corner of Skybet’s website. 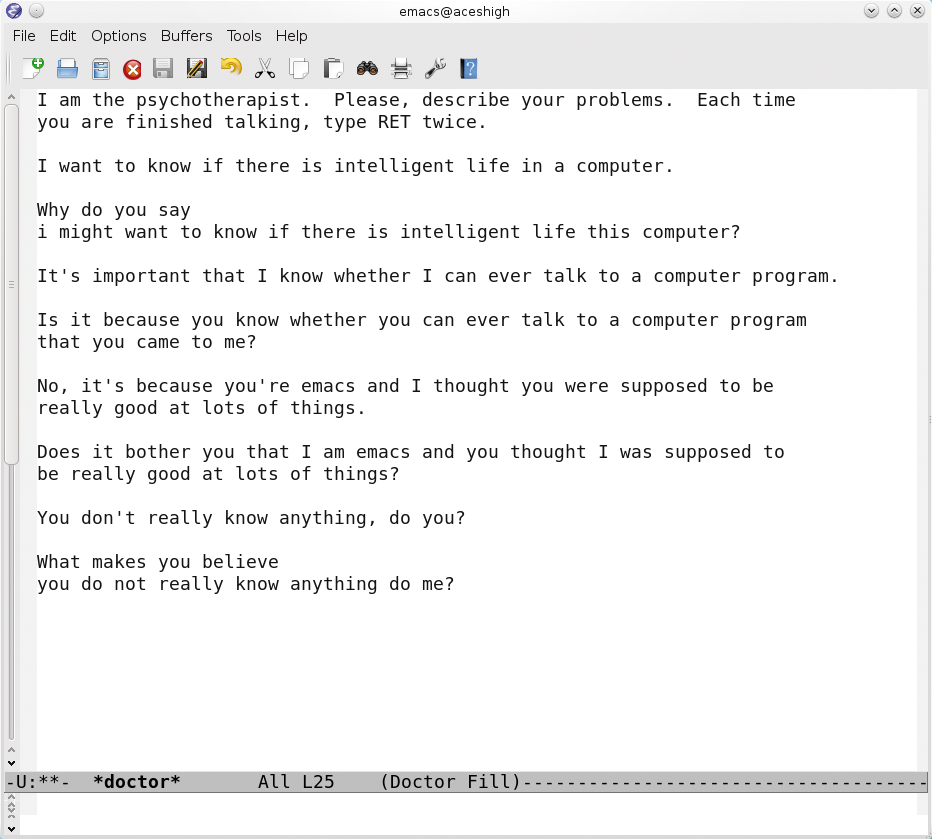 Sometimes life is cruel, hard and lonely. Sometimes you just need somebody to talk to. If you use a Mac, you’re in luck. You can access your computer’s resident psychoanalyst and talk out your problems! 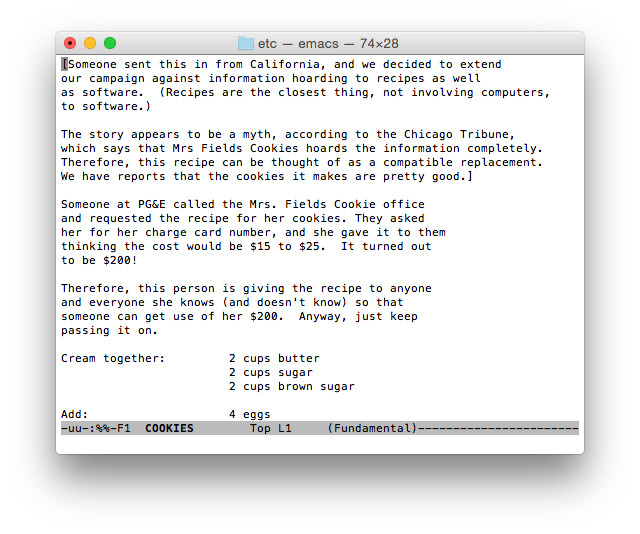 Feeling hungry? No problem – again, only if you are a Mac user. Fire up Terminal and type open/usr/share/emacs/22.1/etc/COOKIES to load up a pretty decent cookie for Mrs. Field’s Cookies. We actually baked a batch here in the office, and with a few minor tweaks to the recipe (which we’ll keep a secret), they turned out to be quite delicious!

The Book of Mozilla 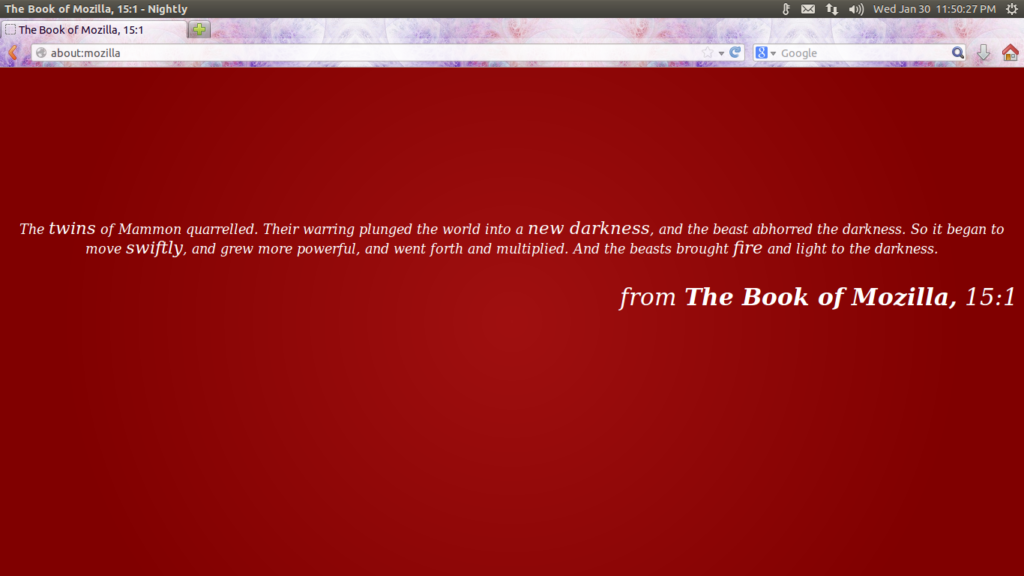 This is an Easter egg that has been floating around in various incarnations since 2004. Simply load up Firefox and type ‘about:Mozilla’ to reveal a prophetic and slightly apocalyptic passage from the Book of Mozilla. They even lovingly make reference to the “twins of Mammon” which refers to Apple and Google and their duopoly of the mobile OS market.

If you’ve found an Easter gem hidden away out there, let us know in the comment section below and maybe those of you with a keen eye might have even spotted the little easter egg we left on this page!

PREVIOUS
Launching a Pingdom community
NEXT
You asked and we delivered: PDF reports and multiple Page Speed test locations