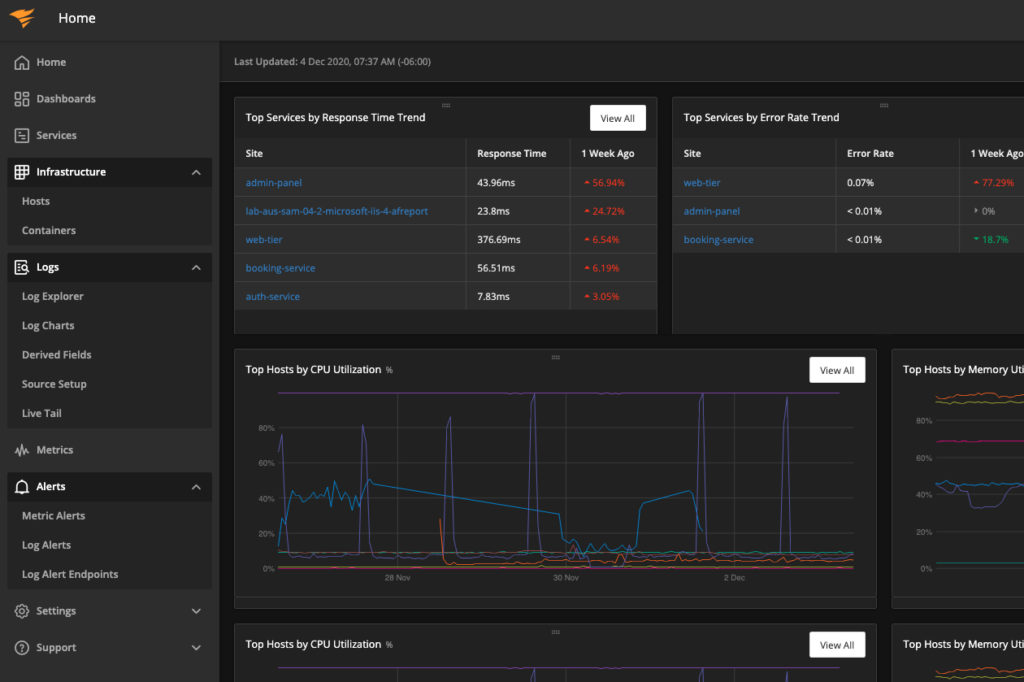 Given that most websites today exceed two megabytes, content optimization is more important than ever. This is particularly true for mobile users who may experience sluggish cellular data speeds due to network limitations or data throttling. As websites grow in size and complexity, developers need to be aware of content optimization tools and methods that help them improve website performance.

The History of PC Hardware, in Pictures 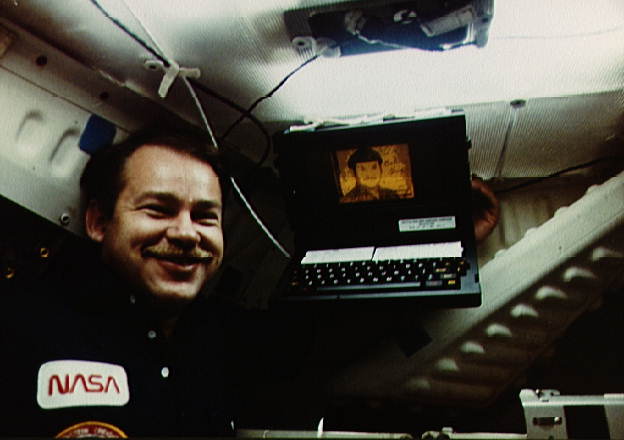 We all use personal computers and we all take them for granted in our everyday lives. It’s easy to forget that PCs have only been around for a couple of decades, and initially were nowhere near the powerhouses we have on our desks today.

For example, did you know that the first “portable” computer weighed 25 kg (55 lb) and cost close to $20,000, that the first laser printer was big enough to fill up most of a room, or that you basically had to build the first Apple computer yourself?

A Beginner’s Guide to Using CDNs Websites have become larger and more complex over the past few years, and users expect them to load instantaneously, even on mobile devices. The smallest performance drops can have big effects; just a 100ms decrease in page load time can drop conversions by 7%. With competitors just a click away, organizations wishing to attract and […] 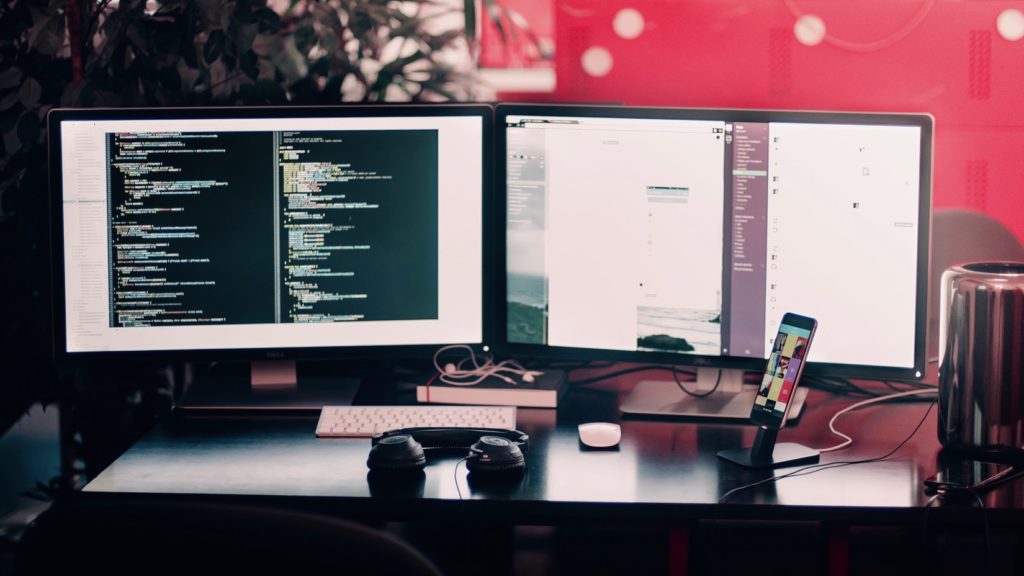 Code names can be about secrecy, but when it comes to software development, it’s usually not so much about secrecy as it is about the convenience of having a name for a specific version of a software. So what kind of code names are developers out there coming up with? 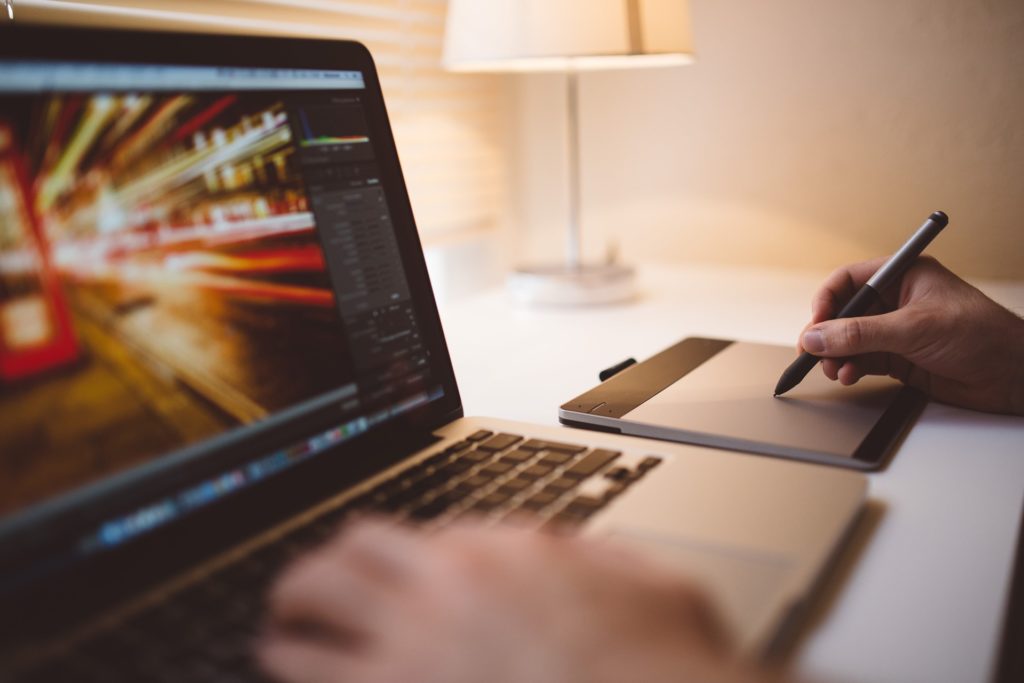 Nowadays we are used to having hundreds of gigabytes of storage capacity in our computers. This was pure science fiction only a few decades ago. For example, the first hard disk drive to have gigabyte capacity was as big as a refrigerator, and that was in 1980. Not so long ago. We computer geeks are a breed of our own, and as with any group of people with mutual references, we often make jokes and observations that are totally incomprehensible to outsiders. So consider this post a litmus test. If you laugh at these jokes, then you are most definitely a computer geek. We often think of computers as a very modern phenomenon, but there were actually plenty of computers around 50 years ago. They just weren’t an everyman commodity, instead limited to goverment and corporate use. And they certainly weren’t small. Some of them had imaginative names like Whirlwind, Colossus and Pegasus, while others were slightly less poetic with names like Z4, AN/FSQ-7 and ENIAC.

Below we have listed as many as 19 examples of computers from the early days, pioneering efforts that although cutting edge in their day now look lovingly retro.

Home Is Where Your Data Is Out with the old, in with the new, as the saying goes. When you log in to our dashboard, you’ll immediately notice a difference in—after a bit of nip and tuck—a new home screen. The home screen in the SolarWinds® Pingdom® dashboard is now a proper home with a better overview of your account and […] Sometimes when you try to visit a web page, you’re met with an HTTP error message. It’s a message from the web server that something went wrong. In some cases it could be a mistake you made, but often it’s the site’s fault. Now, you might wonder, which are the most common HTTP errors that people encounter when they surf the Web? That is the question we’ll answer in this article. 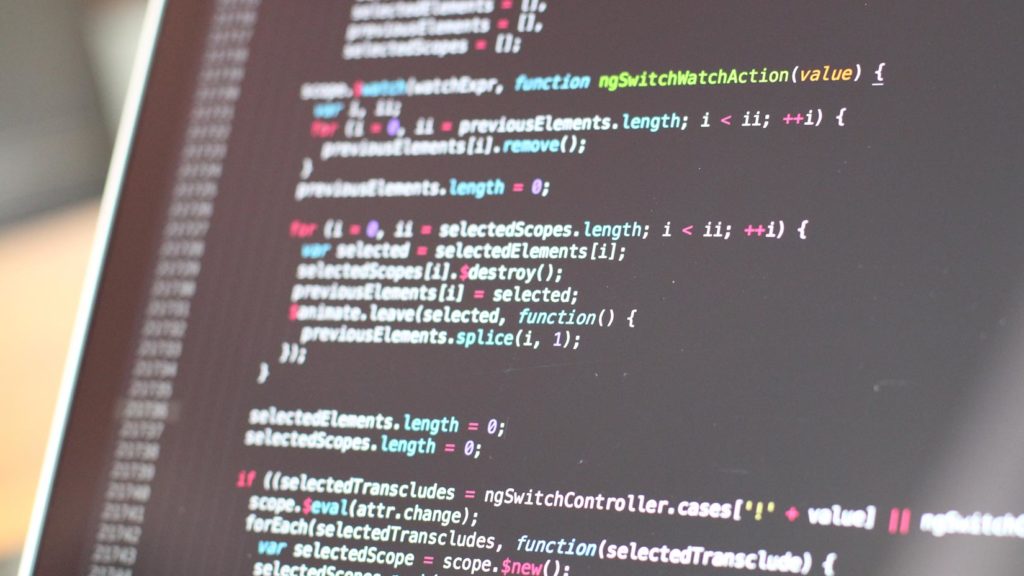 At the scale that Facebook operates, a lot of traditional approaches to serving web content break down or simply aren’t practical. The challenge for Facebook’s engineers has been to keep the site up and running smoothly in spite of handling over two billion active users. This article takes a look at some of the software and techniques they use to accomplish that. As web services become more popular in a global environment, the demand for responsive, performant sites have increased. Performance is critical to the success of modern web applications, whether the user is in California or New Zealand. Large companies such as Amazon track their response time, because an increase in response times by one second […]

Uptime checks on the web tell you if a single page is loading correctly and how long it takes. It’s a good start, but users often interact with many pages, going through complete transactions. For example, they might check out in an e-commerce store, book a hotel room, or publish a blog article. A break […] We thought we’d look back at the highs and lows of 2018 and share with you some stats about last year’s internet performance, and discuss a potential trend for this year. Browser Usage First, we’ll look at which browsers were most popular in 2018. Chrome remained on top of the market and has grown even […] As many retailers earn more during the holidays, web and application performance should be a top priority. Surges in traffic and transactions coupled with a rise in fraud and Distributed Denial of Service (DDoS) attacks during the holiday season puts tremendous pressure on a retailer’s digital infrastructure. Even an extra second in page load time or […]

Webpages Are Getting Larger Every Year, and Here’s Why it Matters 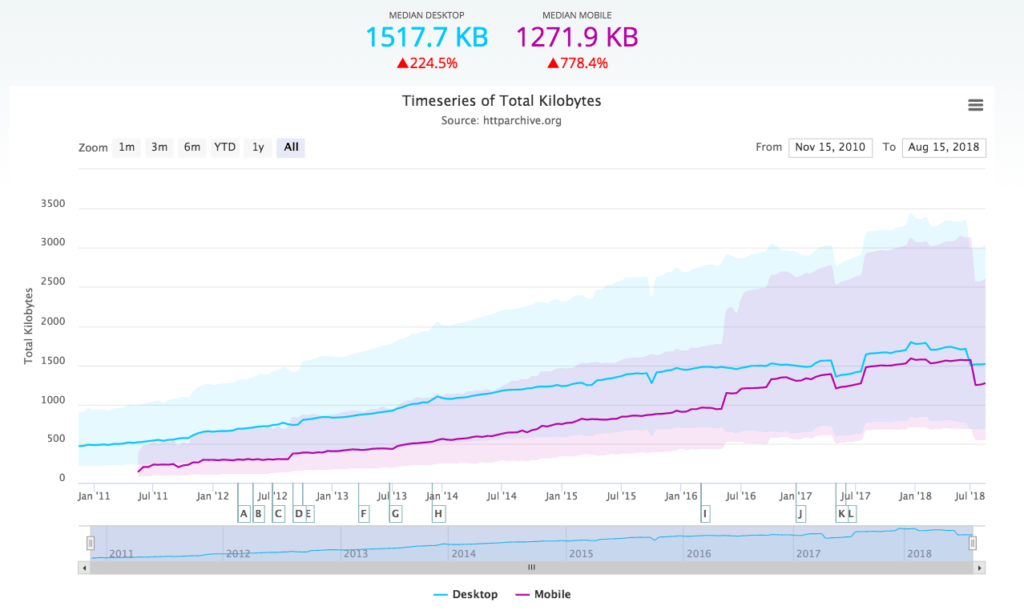 Webpage size matters because it correlates with how fast users get to your content. People today have grown to expect good performance from the web. In fact, Google published data showing that 53% of mobile site visits are abandoned if a page takes longer than three seconds to load. And the more data your webpage […]

How Google Collects Data About You and the Internet So how much does Google know about you and your online habits? It’s only when you sit down and actually start listing all of the various Google services you use on a regular basis that you begin to realize how much information you’re handing over to Google.

How to Analyze and Improve Page Load Performance In the age of high-speed Internet, poor performance can spell disaster for your website. 53% of mobile site visits are abandoned if a page takes longer than three seconds to load, and 47% of consumers expect a web page to load in two seconds or less. An extra one-second delay can result in fewer page […]

What CMS Provides The Best Performance?

At Pingdom, we’re all about speed. You know that already—and you’ve probably tried our speed test? (If not, head over there at once!) Within the Pingdom® interface, we also offer continuous page speed testing so you can track how the page load evolves over time, and how website changes affect page speed. With over 850 […] 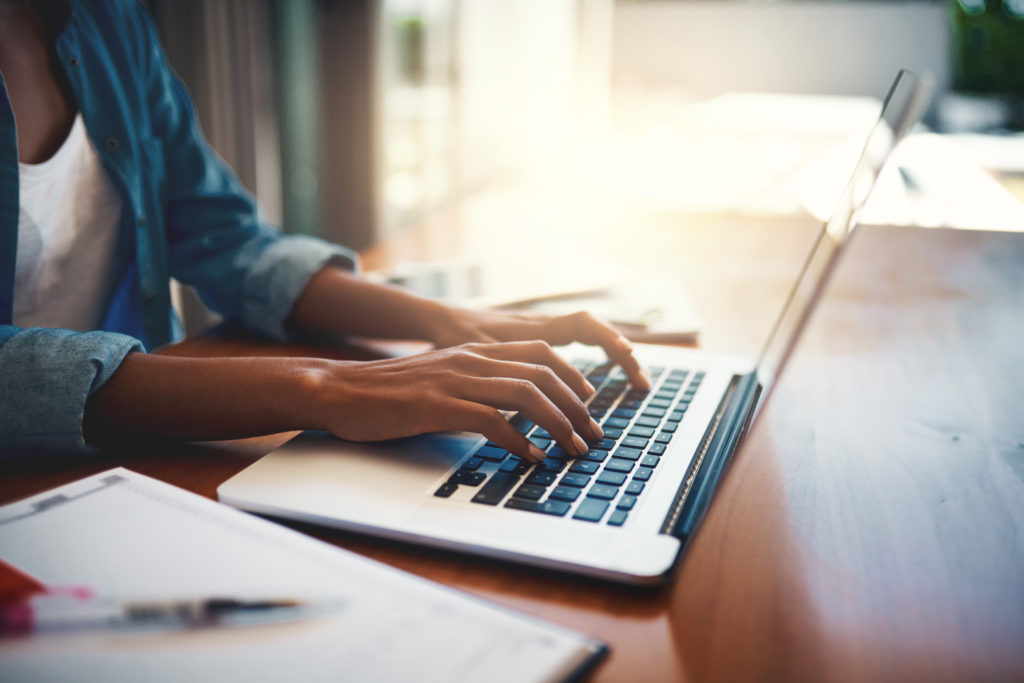 In the push to make the web more accessible, performance is key. Websites are becoming bigger and more complex than ever before, placing a toll on both servers and clients. However, website performance is vital to attracting and keeping users engaged. In this article, we’ll explain why web application performance is important and how you […] We love our page speed test and, considering the amount of traffic coming into tools.pingdom.com, we have a feeling you guys love it, too. Hence, it was with a slight feeling of apprehension that we started working on giving the page, and primarily the back-end functions, a much-needed revamp. After all, if it’s not broken, […]