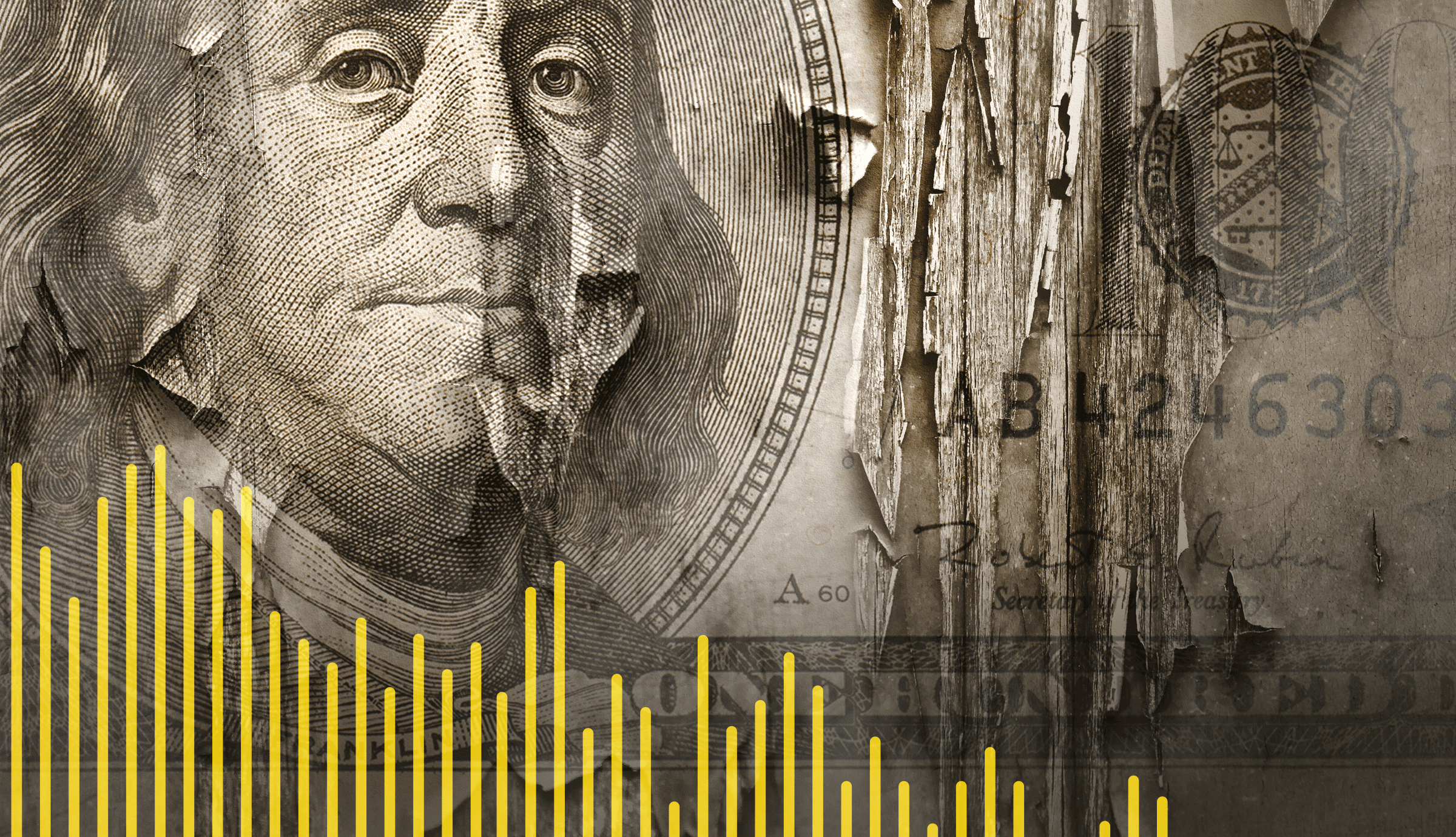 In October 2021, the world’s largest social media platform suffered a massive worldwide outage affecting billions of customers. Facebook has a monthly active user base of 2.8 billion users, which increases to 3.5 billion when you include its subsidiaries such as Instagram, WhatsApp, and Oculus. The platform succumbed to a “Gigalapse,” which happens when a server can’t adequately respond to excessive demand. This translated to roughly 1.2 trillion person-minutes of service unavailability.

The average attention span of internet browsers is approximately eight seconds. This means the bounce rates of most websites vary from 20 – 90%, except for online shopping, where consumers are typically willing to spend a longer average waiting time. Though Facebook does have a marketplace, it didn’t take long for its users to quickly bounce from the website when it suffered its outage. This led to decreased reliance on Facebook from its users and advertisers and prevented employees from accessing the servers to fix them directly.

Advertisers suffered the biggest impacts from the Facebook outage. They spend $80 –100 million to advertise on Facebook. The outage resulted in broken loading pages (where people are redirected before seeing an advertisement) and concealment (where ads aren’t clearly visible). Both types of errors caused advertisers to be charged for unviewable ads. Facebook also lost 30 – 70% of ad revenues during this period, as few users were able to access the site, thus reducing views.

SolarWinds® Pingdom® uses international probes designed to monitor for server outages through 100+ locations across Europe, the Americas, and the Asia-Pacific region. Advertisers can use Pingdom uptime, page speed, and transaction checks to monitor and alert on these types of errors to ensure they only pay for actual views.

Whether you’re the website owner or an online advertiser, if you’re interested in learning more about Pingdom website performance monitoring, you can start a free trial.

PREVIOUS
How to: Comprehensive Monitoring for WordPress Sites
NEXT
AWS US-EAST-1 Outage... Again