We take customer service very seriously at Pingdom. If you need to get in touch with us, for whatever reason, you can do so via phone, email, chat, and social media. We’ve even made it easy for you by collecting all service and support information in one place.

Twitter is one of the channels we use for support. In fact, quite a number of messages to our Twitter account @pingdom are really support issues. Now we ask ourselves, and you, if we should set up a separate Twitter account just for support? 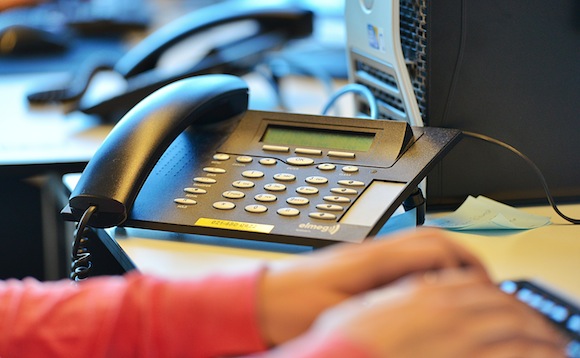 We’ve had a Twitter account for many years now, and with over 90,000 followers it’s used quite a bit for support. Many support issues that come our way via Twitter are quick and simple to deal with, suitable for the medium. Others require more details than we have and more interaction with the customer than Twitter is suitable for.

Sometimes we use direct messages to collect personal information and give replies. But even that has it’s shortcomings obviously, mostly due to the 140-character limit.

The simple truth is that, for many support issues we get to our Twitter account, we have to refer the customer to our Support hub anyway, to open a ticket so we can help them better.

So, lately, we’ve been thinking about whether we should have a separate Twitter account for customer service and support. Nothing has been decided, mind you, and we’re writing this article very much as a part of the process of us coming to a conclusion.

In fact, especially in the technology industry, it’s not hard to find examples of companies with separate Twitter accounts for support:

There are many benefits of separating out customer service to its own account. Let’s deal with a few of them.

As with many areas of business today, customer service is specialized activity, requiring dedicated staff. You may want to have everyone in the company spend some time doing customer support because it’s a great way to get to know the company and its customers, but that hardly removes the need for dedicated support staff.

And working across functions might be fine as long as the company is relatively small, where the same individuals share responsibilities across communications, social media, and customer support. But it can become quite untenable as the company grows.

Besides that, the more you can isolate a customer service issue to just the people involved, the better it is. This is not so you can hide mistakes from others, but so that you can have a more direct dialogue with the affected. By putting customer service tweets on its own timeline, you reduce the amount of tweets on the company’s main account.

But above these issues, many of which primarily concern the company’s internal organization, having a separate account also affects branding. Of course, everything a company does can potentially affect how its brand is perceived by the market. But moving customer service to a separate Twitter account might mean that more effort could be spent on building and maintaining the company’s brand via the main account. 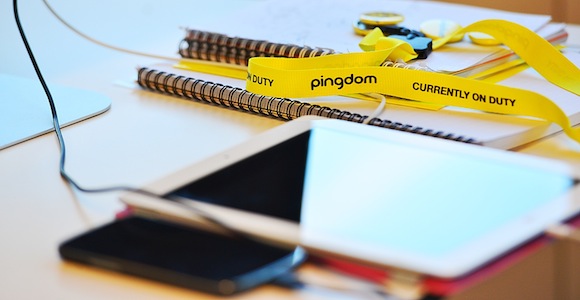 It sounds good to have customer service on a separate account, doesn’t it? Well, even the prettiest rose has its thorns.

First of all, let’s recognize that no matter how you try to keep customer service separate, customers will inevitably contact you for support on the main Twitter account. You will then have to choose whether you deal with them there or whether you ask them politely to contact the support account. At no point should you refuse to deal with a customer that needs help, no matter how they contacted you, that much is clear.

Are followers then likely to follow just one aspect of the company’s Twitter presence? Clearly not everyone will discover both Twitter accounts nor will everyone want to follow both. More than likely, only a limited number of customers will follow the customer service account, and instead simply reach out to it when they need help.

In fact, out of the Twitter accounts listed above, the customer service accounts have only about 9% of the followers of the main accounts, on average.

Another concern is that if more people are in charge of a company’s Twitter presence, they must be careful not to “dilute” the brand, to maintain the company’s image and deliver a consistent company message.

As you can see there are no easy answers. Whatever is a benefit for one point of view can easily be turned into a negative as well.

Now we’d like to hear from you. What do you think we should do? Should we keep doing what we have been doing, which is to provide support on our regular @Pingdom Twitter account, or should we move support to a separate account? Put in another way, how do we provide you, our customers, with the best possible support on Twitter?

PS. Since someone is bound to find out we might as well preempt the questions and admit that we have registered @Pingdomsupport, but that doesn’t mean we will necessarily use it.